Book Review: Fitzwilliam Darcy such I was by Carol Cromlin 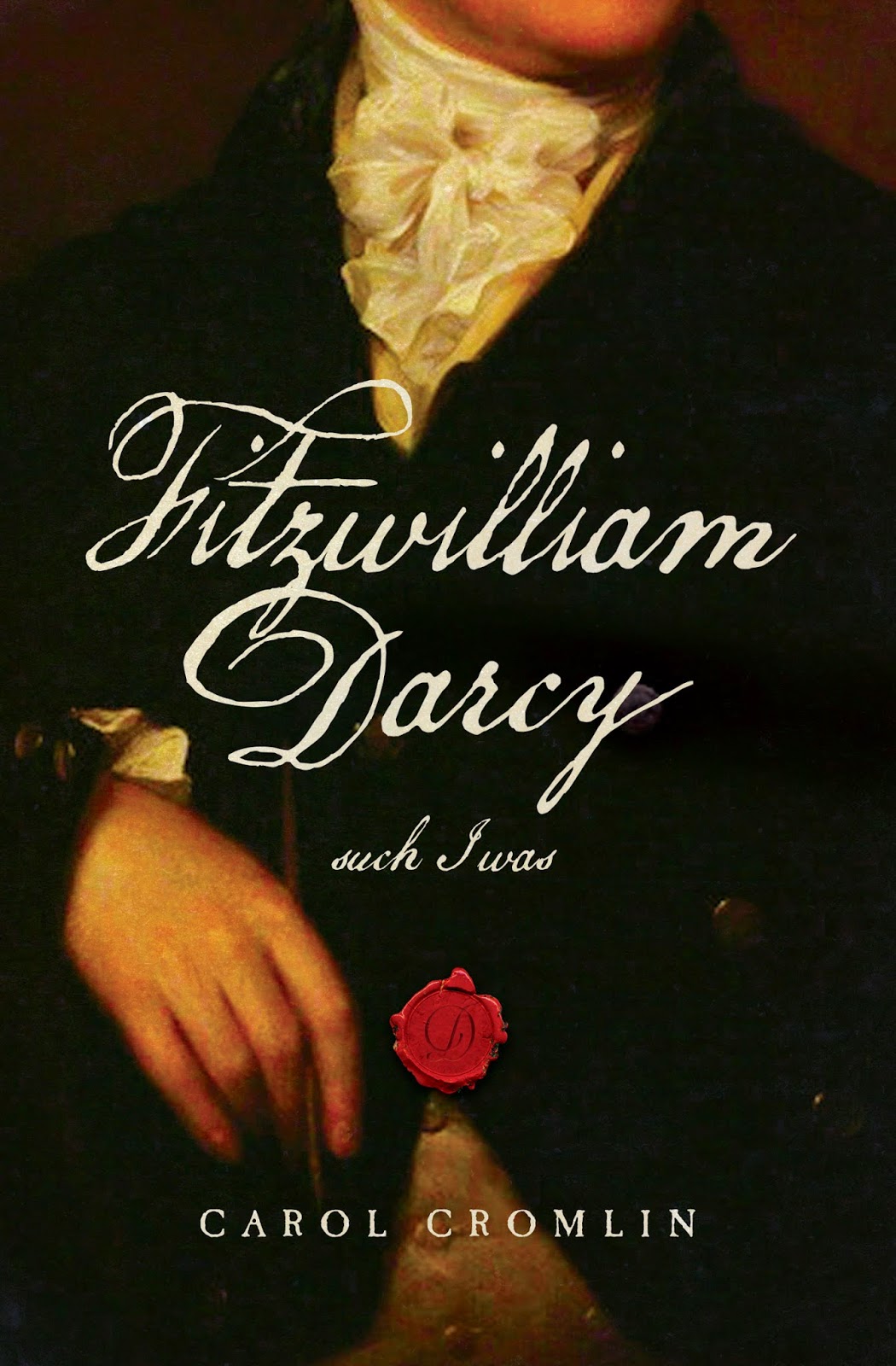 Fitzwilliam Darcy is arguably the best known, most charismatic hero Jane Austen ever created but he is also the most unfathomable. Who exactly was Mr. Darcy? What principles guided him? What desires drove him? How did he come to be the character Austen, so vividly, portrayed?

Carol Cromlin offers a window into the private life of this young, landed, Georgian gentleman. Her story presents events during the first eight and twenty years of Fitzwilliam Darcy’s life that shaped his personality and established his character, making him the man who so decidedly won Elizabeth Bennet’s heart, despite her absolute determination against him.


What would Pride and Prejudice be without Fitzwilliam Darcy? This man of substantial means and highbrow refinement has possibly received more attention than any of Jane Austen's memorable characters. But who is this gentleman? How did he become the man Elizabeth Bennet encounters at the Meryton Assembly? Carol Cromlin addresses these speculations in her award-winning novel, Fitzwilliam Darcy such I was.

Those researching Pride and Prejudice may find somewhat of a debate as to which year the novel was set.  Some scholars date Darcy and Lizzie’s meeting in 1793, 1799 and even 1811.  In Carol Cromlin’s case, she has chosen 1793 as her starting point.  Then the story regresses to 1766, the year that the heir of Pemberley would have been born within that timeline.

From there, Darcy’s life is traced through the decades, from his birth, to early romance, to the day he meets Elizabeth Bennet. I loved the span of time we were given with this character.  The fact that his future bride’s name isn’t even signified does not detract from the novel whatsoever.  This narrative is focused on Fitzwilliam and those in his life up to the Meryton Assembly in 1793.  Many pages were given to his father, which was so very satisfying.  Getting to know the man-behind-the-man was wonderful, and the character that Cromlin has crafted in the elder Mr. George Darcy felt spot-on, consistent with the tone of the original characters in Pride and Prejudice. His ideals and manner are very much echoed in his eldest child, and it is no wonder that Fitzwilliam Darcy turned out to be the man he did. 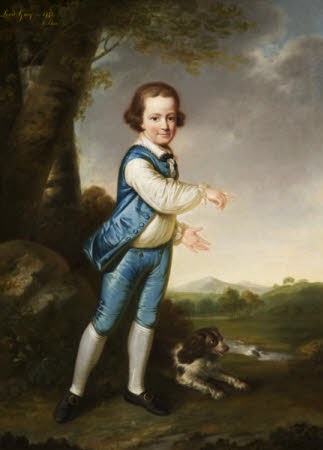 As a mother of two boys, it is no surprise that I enjoyed the time spent with the young Master Darcy, prior to his teen years when he was just a lad. He was so inquisitive, and finds himself in some amusing situations, whether it was fighting off a horde of bees with a young George Wickham, hanging out with poaching gypsies on Pemberley lands, or making a dangerous ride on his own, through the night to fetch a doctor.

The arrival of Georgiana was heartbreaking, as it spelled the end of Lady Anne Darcy due to complications from childbirth.  The loss of Anne echoes throughout the novel, as it affected the family in a profound way.  I could understand Fitzwilliam’s initial hesitation in accepting his sister.  As an eldest child, I know that tough adjustment to a younger sibling.  But to pair it with the loss of his mother?  It’s no wonder that twelve year-old Darcy struggled in his feelings toward the baby.  He makes a dramatic transformation, in time becoming her fiercest protector, particularly in the events surrounding George Wickham over a decade later.

Wickham’s antics throughout Darcy’s life are so consistent with what would be expected from this character.  Even at a young age, he is selfish and conniving.  At first Darcy may not see him as such, but over the years he wearies of his tie with this irresponsible lout. The climax of the novel, in my mind, very much revolves around the relationship with Darcy and Wickham. Although as a Janeite I was well aware of how his relationship with Georgiana would end, Cromlin’s ability to craft her tale left me in suspense and turning pages quickly.

Many chapters are spent with Darcy as a young man, both at University and in his Grand Tour later on.  I enjoyed his collegiate days, as we also are introduced to the Bingley family and continue to see his relationship with Wickham deteriorate.  However, I felt the story lagged a bit during the chapters regarding the Grand Tour.  Those are essential years in Darcy’s life and taking such a tour is common practice among those in his society, but my interest waned during these chapters.  However, when Darcy is called back home to England to tend to family matters (and later deal with Wickham’s relationship with Georgiana), the plot picks back up speed, leading to a very satisfying ending at the Meryton Assembly, setting Darcy at the cusp of the next era in his life:  his relationship with his future bride, Elizabeth Bennet.

As a Best Indie Book by Kirkus Reviews, Fitzwilliam Darcy such I was is no fluff piece of Austenesque fiction. Carol Cromlin has clearly done her homework in all things Pride and Prejudice, as well as in the history of the period.  Her writing is excellent without being too highbrow for my taste.  Reading this novel was a long time coming, and it was worth the wait. As Carol’s narrative concludes at the outset of the beginning of Darcy’s time with Elizabeth, I do hope that this author will continue her development of these classic characters.  With the work she has done with such a beloved gentleman as Fitzwilliam Darcy, I can only imagine the delights that would be emitted from Cromlin’s pen with the Bennets.  As Kirkus suggests, Fitzwilliam Darcy such I was will delight long term devotees of Austen’s work, but can easily encourage neophytes to pursue the original source material as well.  That is high praise indeed.

CAROL CROMLIN, who has a great appreciation for history, tradition and all things British, is someone who has always needed to know how and why; researching and writing this book drew naturally on those traits. Cromlin graduated from Hofstra University and has a graduate degree from Fordham University. She lives in the United States with her husband, son and dogs. 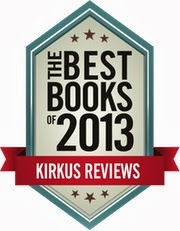 Posted by Laura Hartness at 1:48 PM