Book Excerpt and Giveaway: The Secret Betrothal by Jan Hahn 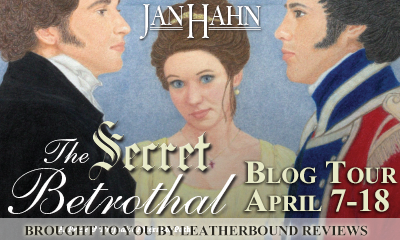 Today The Calico Critic joins the Blog Tour of the new Austenesque diversion, The Secret Betrothal by Jan Hahn. I hope the excerpt below will whet your appetite, and that you'll enter the giveaway below, sponsored by Leatherbound Reviews. Be sure to check out the other stops on the blog tour, featuring other excerpts, giveaways and more!  The tour schedule is listed below. Thanks for stopping by!

I’m so pleased to be a guest at The Calico Critic today and share an excerpt from Chapter Fourteen of my latest book, The Secret Betrothal.  It takes place in Brighton some months after Elizabeth refused Darcy’s first proposal at Hunsford Parsonage.

The sea was rough that day, its roar deafening, but Darcy welcomed it, for it drowned out the voices in his head, the voices that repeated what a fool he had been for falling in love with a woman who did not want him, and what a fool he continued to be for seeking her out once again.  He resolved to use that walk to collect his thoughts and prepare himself for her presence.  Darcy would refuse to allow his emotions to rule his actions.  He would make enquiry of her sister’s true feelings for Bingley, and then he would know how to act.  If he had wronged the couple, then he would make it right.  Once that was done, he need have nothing more to do with the Bennet family.  He need never see Elizabeth again.

As Darcy congratulated himself on this sensible resolve, he leaned against the huge black rock jutting out into the ocean.  He remembered that, as a boy, he and Fitzwilliam had often climbed on its points.  What sport it had been!  He smiled in remembrance as he looked up—and to his utter amazement, he saw Elizabeth climbing down from that very rock!

“Mr. Darcy!” she cried when she recognized him, her eyes wide.

“Miss Bennet!” was all that he could utter.

She glanced down at her damp clothing and her hand flew up to smooth her soaked ringlets.

“Yes, an . . . an unexpected wave,” she stammered.  “I hoped to return to Waverley without being discovered in such disarray.”

Darcy’s eyes took in how the damp gown clung to Elizabeth’s body, outlining her curves, the pale peach colour now appearing almost the colour of her skin when wet.  When his eyes returned to her face, he could see how mortified she was, and he made a powerful attempt to avert his gaze.

He raised his arms to assist her, but as he did so, Elizabeth’s foot slipped on the moist rock, and she started to fall.  Instinctively, Darcy’s hands encircled her waist, and he caught her in his arms, causing her face to be thrust next to his, her scent provoking him, and his senses catching fire with the intimacy of their embrace.

When her feet touched the sand, Darcy held onto her, his eyes upon hers, neither breaking the gaze.  Then his eyes travelled to her lips, and he was helpless to resist the fascination.  Slowly, so very, very slowly, he leaned down toward her mouth.

Elizabeth had evidently caught her breath when she first began to fall, but now her breath came forth in a gasp, her bosom moving against his chest, her body trembling within his embrace, and with sudden realization of how vulnerable she was, Darcy forced his eyes from her lips and released her.

“Here, take my jacket,” he said quickly, shaking off his coat and placing it around her shoulders.

“Thank you,” she murmured, obviously shaken.  “If you will give me a moment, sir, I must find my shoes.”

Darcy smiled slightly.  “So you have misplaced them once again?”

Elizabeth turned away from him and closed her eyes. He wondered if she recalled how she had lost them in the library at Rosings.

“I know where they are as I tucked them safely inside this cleft at the base of the rock,” she said. She disappeared around the side, but upon returning, she remained barefoot.  She pursed her lips.

He struggled to keep a straight face. “Is there some difficulty, Miss Bennet?”

“It seems that the sea has claimed my shoes.”  With a slight curtsy, Elizabeth turned away and swiftly began walking toward Waverley.

Darcy could not refrain from smiling at the lovely girl’s attempt at dignity when placed in such an awkward position.  She held her head up and gave every appearance that she was quite used to walking down the beach in a thoroughly wet gown, without shoes, and clad in a gentleman’s jacket that dwarfed her slender figure.  He started to call out to her but decided to let her go.  Perhaps she might even consider that the gentleman-like thing to do. 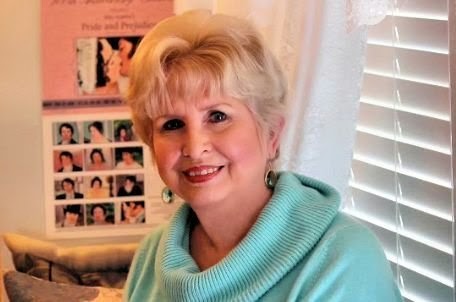 Jan Hahn is fascinated by Jane Austen, 19th Century England, and true love. Having spent years in the world of business, she is now content to leave it behind and concentrate on writing about Austen's characters finding true love in 19th Century England. A storyteller since childhood, she's written skits and plays for local organizations and owned a business recording, writing and publishing oral histories. Jan is a member of JASNA and began writing novels based on Jane Austen's Pride and Prejudice in 2002.

Jan's first novel, An Arranged Marriage, won the award for Best Indie book of 2011 from Austen Prose. The Journey, published in 2012, was selected by Austenprose as one of the Top Five Austen Inspired Historical Novels of 2012, and it won the Favorite Pride and Prejudice Variation/Alternate Path of 2012 award from Austenesque. Jan has five children, seven grandchildren, and is a native Texan. In her dream world, she lives in England in a place called Pemberley. 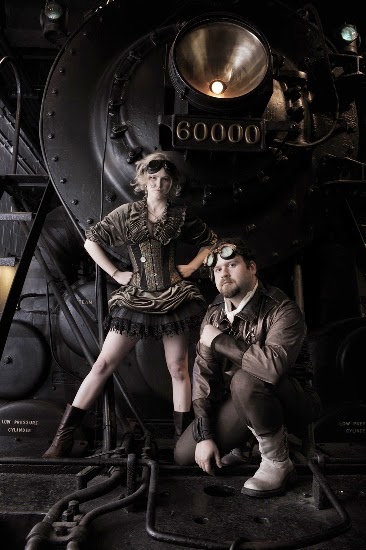 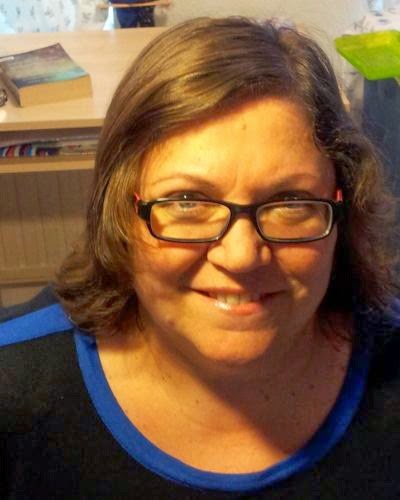