Book Review: The A-Z of C.S. Lewis by Colin Duriez 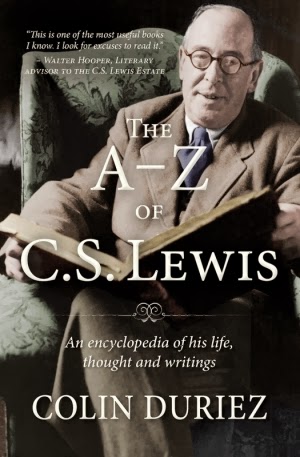 Last year marked the 50th anniversary of author C.S. Lewis’ death in 1963, bringing about a new crop of titles related to this prolific writer.  Many are familiar with Lewis’ work in The Chronicles of Narnia, as were portrayed most recently in films produced by Walden Media. While the general public’s awareness of these films has increased the visibility of this beloved novelist, his work went far beyond a magical wardrobe and a Christ-like lion.  True, Lewis was known for fiction titles such as the Chronicles, his space trilogy and The Screwtape Letters, but the vast majority of his work was in nonfiction.  As a noted Christian apologist, he produced numerous titles that explained and defended many aspects of his faith. Mere Christianity, The Problem of Pain and his literary criticisms are highly regarded in Christian and academic circles alike.

Author Colin Duriez, a scholar who is well versed in all things C.S. Lewis, has compiled a volume which he has titled The A-Z of C.S. Lewis.  Within this 350-page assemblage are dictionary-like entries of facts, names, literary titles and just about everything related to Clive Staples Lewis. From “Abhalljin” (a fictional island) to “Zardeenah” (a moon goddess), Duriez defines and explains scores of topics, linking many of them with cross references.  Most of Lewis’ books are summarized or described, which is an effective way to educate the reader who is unfamiliar with particular titles.  Biographical entries are also included, giving us background on who he was and the life he led.

While The A-Z of C.S. Lewis appears to be a standard reference book, I found it to be oddly addicting as I perused its pages.  A great number of the listings have the aforementioned cross references, and as I would enjoy one entry, the cross reference would lead me to examine a related one.  That next listing would be linked to yet another item, leading me on again into Lewis’ world.  Many readers of this title may not choose to read it straight through from the first page to the last, but over time it would be fairly easy to cover the majority of the content through the cross references alone.

In 1998 I made my first online transaction with Amazon.com.  By book of choice was The Quotable Lewis by Martindale and Root. I loved reading each entry, getting nibbles and snacks of Lewis along the way.  It remains one of my favorite Lewis-related titles to this day.  Duriez’s dictionary is much in the same vein.  It can be used as a research tool for one who is looking for information on specific topics in Lewis’ life, but reading it for pure pleasure is also a likely choice.  The A-Z of C.S. Lewis is excellent for the novice and will be a delight for seasoned Lewis fans. Duriez’s work is not only a labor of love, but a resource for the world as well. 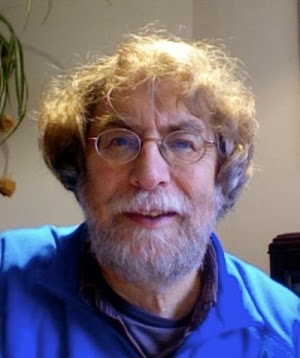 Colin Duriez is a writer, editor and frequent lecturer on the lives of C.S. Lewis, J.R.R. Tolkien and the Inklings, having spoken at a variety of conferences in the USA, Canada, Spain, Italy, Poland, Finland and the UK.

His books include The A–Z of C.S. Lewis, C.S. Lewis: A Biography of Friendship, J.R.R. Tolkien: The Making of a Legend, J. R. R. Tolkien and C. S. Lewis: The Story of Their Friendship, Tolkien and The Lord of the Rings, A Field Guide to Narnia, The C.S. Lewis Chronicles, The Inklings Handbook (with the late David Porter), A Field Guide to Harry Potter and AD33: The Year that Changed the World. He has also contributed to The Tolkien Encyclopedia and a number of other tomes.

Duriez has appeared as a commentator on extended version DVDs of The Lord of the Rings trilogy, Walden Media’s feature, Dreamer of Narnia with The Lion, the Witch and the Wardrobe, BBC television’s The Worlds of Fantasy, PBS’s The Question of God, a documentary about Focus on the Family Radio Theater’s audio dramatization of The Screwtape Letters, among others. The author makes his home in the Lake District of northwest England. 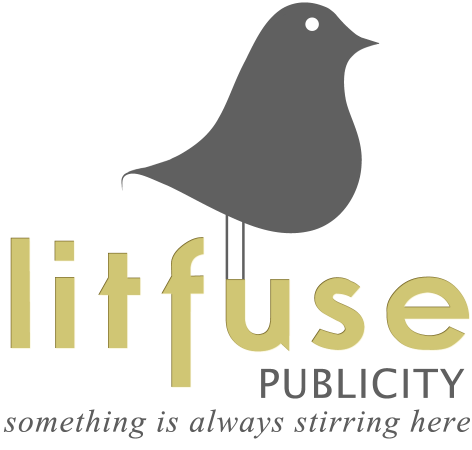 Check out the other stops on the Litfuse Publicity Blog Tour for The A-Z of C.S. Lewis:


A copy of this title was provided for review purposes only. No other compensation was given.
Posted by Laura Hartness at 1:00 AM